UK Spaceports and the further Militarisation of Space

UK Spaceports and the further Militarisation of Space
Posted by Jonas on 18th November 2020 in Analysis, news, space

In 2019 the Ministry of Defence (MoD) announced a £30 million military space programme for the development of small satellites stating that “the programme may eventually see live high-resolution video beamed directly into the cockpit of the RAF’s fighter jet fleet, providing pilots with unprecedented levels of battle awareness”. The programme is being supported by a team working closely with the United States and the government has awarded grants totalling nearly £40 million to establish the launch of small satellites from UK spaceports. US aerospace giant Lockheed-Martin has received £23.5 million to help with spaceport development and other defence contractors, such as Raytheon and BAE Systems, are also involved – a strong indication that there are military applications.

The military depend heavily on satellites and the U.K. specialises in miniature satellites through Surrey Satellite Technology Limited (SSTL). SSTL was founded in 1985 and in 2005 Elon Musk’s SpaceX company bought a 10% share with the European Aeronautic Defence and Space Company (EADS – now Airbus) acquiring another 80% in 2008. SSTL recently received over £4 million to develop Carbonite 2, a small, low-orbit satellite launched in 2018 to provide high-resolution reconnaissance for intelligence gathering for the MoD.

Miniature satellites are relatively cheap to produce, launch and place in Low Earth Orbit, and in August 2018, the Edinburgh based company Skyrora Ltd successfully launched Scotland’s first commercial rocket flight – Skylark – from the Kildermorie Estate in Rossshire. Skyrora have also constructed a mobile launch complex and completed a static rocket engine test firing. So, the U.K. is now ready to launch rockets and place small satellites in orbit from one of the planned spaceports.

Recently, Lockheed-Martin chose the island of Unst in the Shetlands for the development of its Shetland Space Centre (SSC) for UK vertical launch operations. There are plans for other spaceports in Scotland – in Sutherland and the Outer Hebrides, along with two others from which to conduct plane-based horizontal launches – at Prestwick and Argyll. All of these spaceports have joined together under the Scottish Space Leadership Council to form the Spaceports Alliance and other UK spaceports planned for Cornwall and Wales also look likely to become members in the near future. 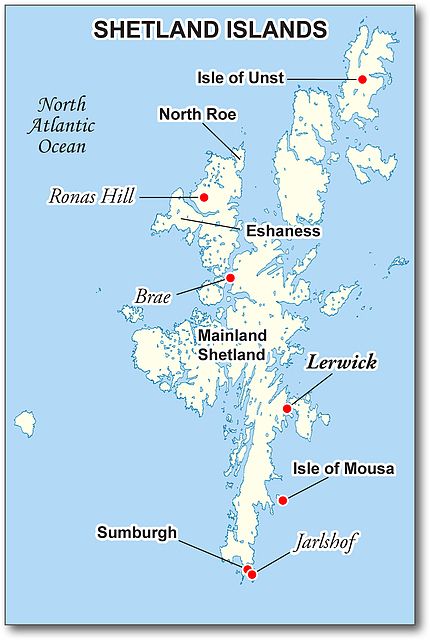 The SSC has been marketed as “commercial” developments for launching climate and communications satellites with the notional creation of 600 new jobs. Scottish spaceports have been promoted by the Highlands and Islands Enterprise and the UK Space Agency and welcomed by the Scottish Minister for Trade, Investment and Innovation. There has been some opposition to the Scottish spaceports from environmental groups and local residents but planning permission has been granted regardless. However, elsewhere other islanders have issued a strong warning to Shetlanders, based on their experiences. 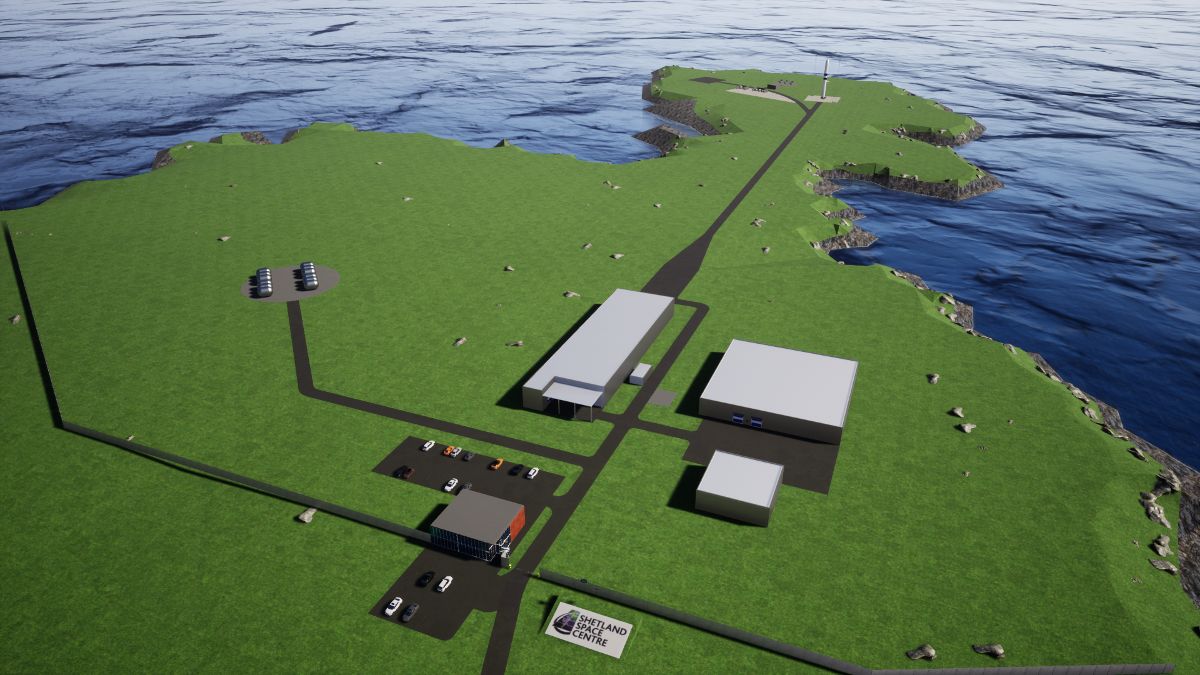 Kodiak Island off the south coast of Alaska is home to the Pacific Spaceport Complex – Alaska (PSCA). It was originally named the Kodiak Launch Complex until a major accident in 2014 which closed the site for 2 years, it reopened as the PSCA in 2016. As a high latitude launch site (57 degrees north) it is well placed for launching satellites into polar orbits, which are often used for reconnaissance, weather, or communications satellites. This also applies to Unst, which is at a similar latitude (61 degrees north). 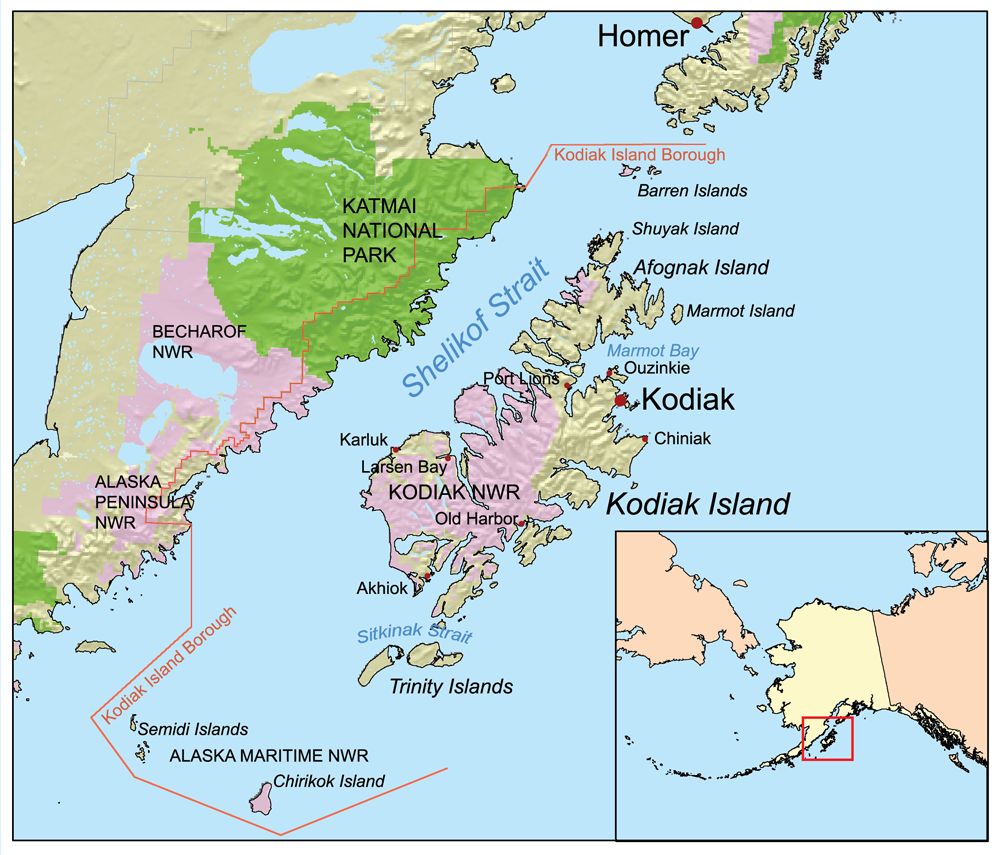 The spaceport on Kodiak was sold to the public as the ‘best’ location to launch commercial satellites from a northern polar trajectory but, according to one resident, in the last 20 years the only launches that have taken place have been military or U.S. government funded. The U.S. Navy is currently preparing to carry out tests for its Hypersonic missiles from the site and the local resident observes “We were promised many jobs. We were told that local residents would be trained to assemble satellites and that there would be all sorts of other jobs” however “there are less than fifteen jobs out there now.”

Another islander tells how “Kodiak residents seem to have no recourse to prevent all the experimental testing on public land … Scotland can expect the same once the launch site there is built. The residents will be kept in the dark until the last minute about the testing that will take place by the military and others.” There have also been several launch accidents at the Kodiak site over the years that have contaminated the environment, sometimes taking months to clean up. Access to recreational areas on the island is restricted on launch days which often occur at inconvenient times for tourists and local residents.

Kodiak residents were also told that commercial companies were lining up to launch their satellites but “none of that ever materialized”. Their advice is to ask what the promised jobs would be, how will people be trained for them. and where will they be working and, perhaps most importantly, Shetlanders should ask themselves “can we really trust Lockheed Martin?”