We are delighted that after her popular appearance in Sheffield, Andrea Needham has agreed to return to Yorkshire next month to speak about her brilliant book “The Hammer Blow: How 10 women disarmed a war plane”.

The story of how on 29 January 1996, a small group of women broke into a British Aerospace factory in Lancashire and disarmed a Hawk warplane bound for use in Indonesia’s then-ongoing genocide in East Timor. Charged with committing over £2m of damage, they spent six months in prison awaiting trial before being acquitted of all charges by a jury – a landmark verdict that generated national media coverage and inspired countless activists across the globe.

Join us to hear one of the women, Andrea Needham, talk about the action and its lessons for today, and read from her recently published memoir.

Andrea will be speaking at:

Both the action and the legal victory that followed were definative landmarks in the history of the peace movement.

All events are free and all are welcome.

See here for a taster of Andrea’s book. 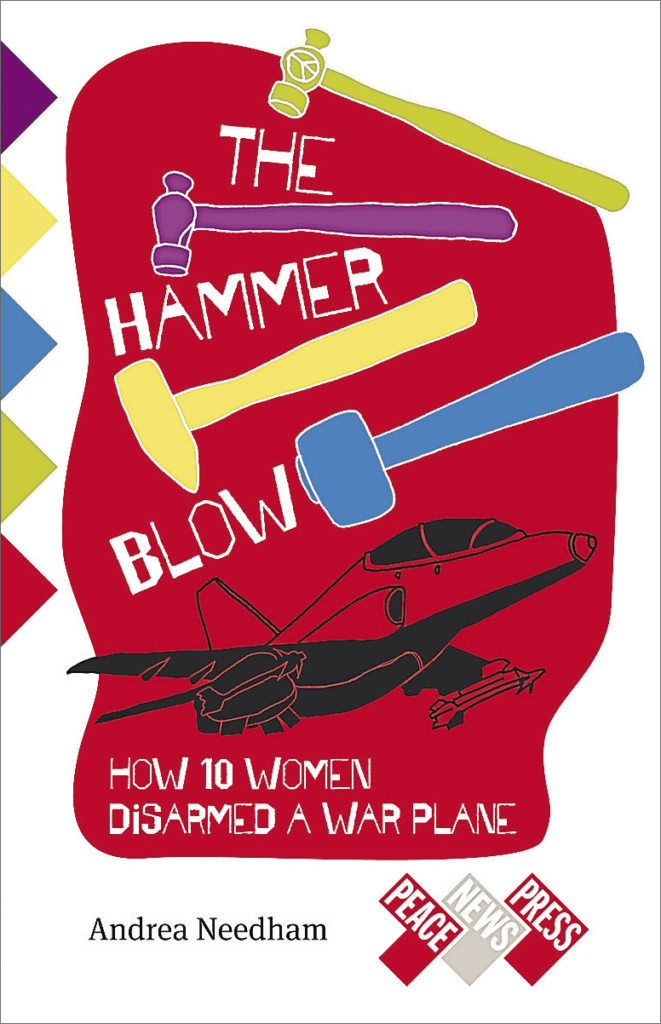