“After 60 years, CND is back where it started… in Bradford“ Yorkshire Post 13th January

“Sixty years on: why we need CND more than ever“ Michael Randle – Telegraph & Argus – 17th February 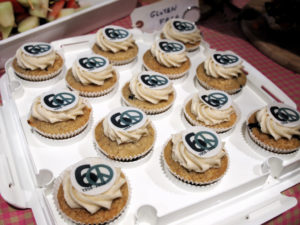 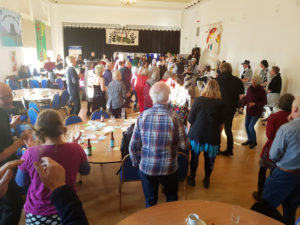 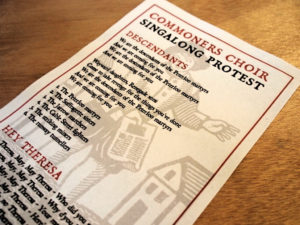 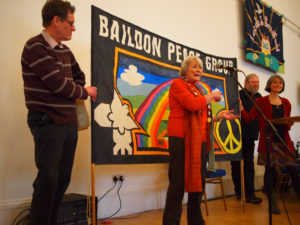 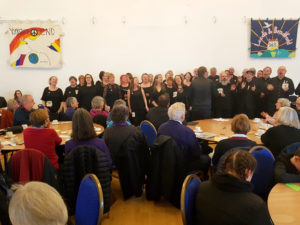 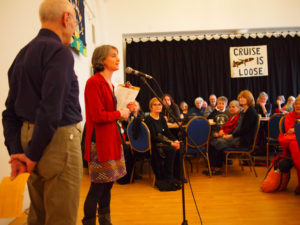