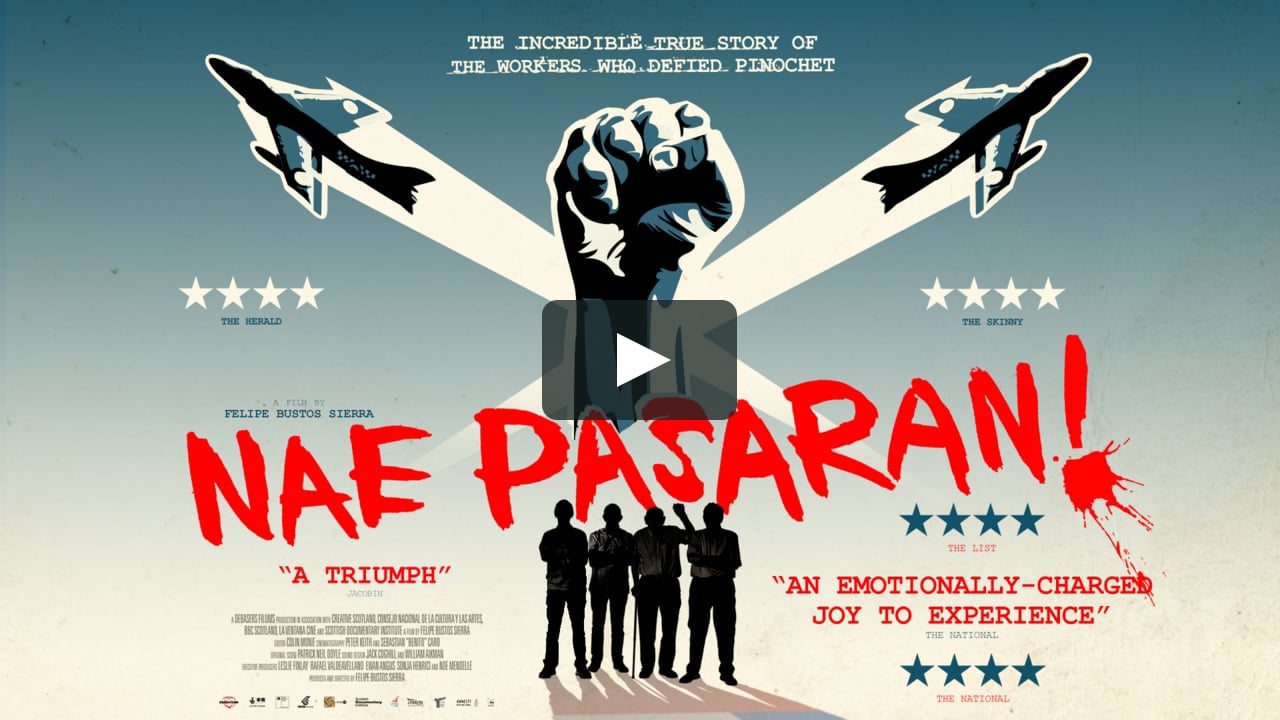 A documentary about an Act of International Solidarity. In 1974 factory workers refuse to repair warplane engines in protest of the military coup in Chile. 1974, Scotland. Bob Fulton, a Rolls-Royce engine inspector, returns to his section, upset and anxious. He’s just told his colleagues that a Chilean Air Force jet engine has arrived in the factory for maintenance and […]