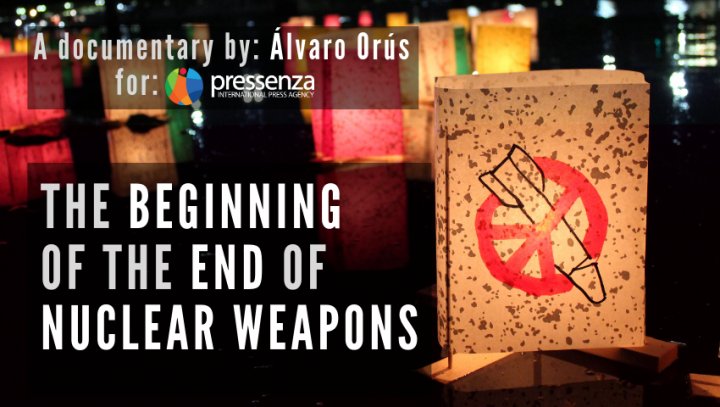 The Beginning of the End of Nuclear Weapons tells the story of how the United Nations came to approve a new treaty to prohibit nuclear weapons, despite the fact that the majority of the world’s population neither know about the treaty nor understand the threat that nuclear weapons pose to the world today. This 59 minute documentary film takes the […] 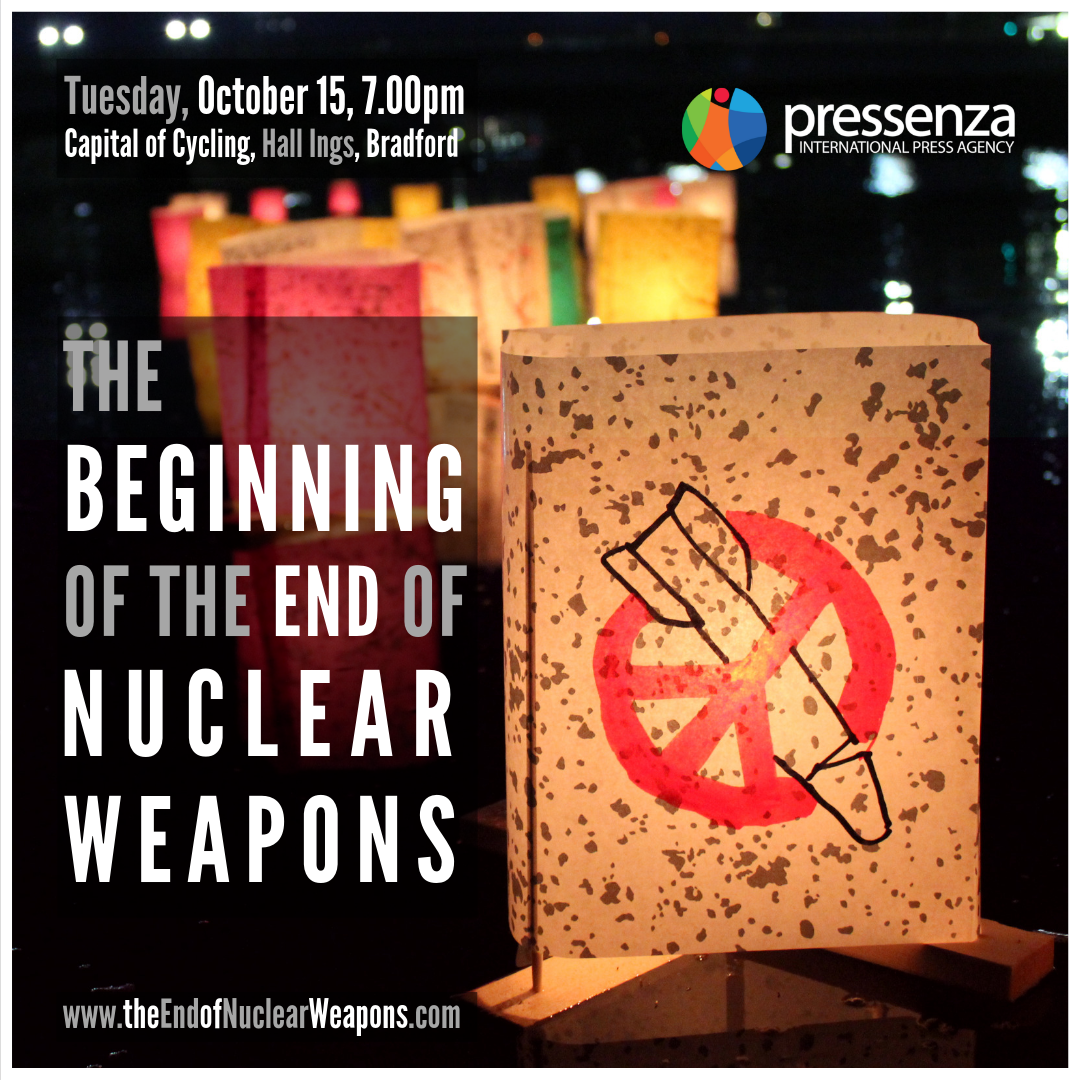 The Yorkshire Premier of the documentary film about efforts to bring a nuclear weapon ban treaty into international law and the role of the International Campaign to Abolish Nuclear Weapons, ICAN. All told through the voices of leading activists from several different organizations and countries and the president of the negotiating conference. This 56 minute documentary film takes the viewer […]