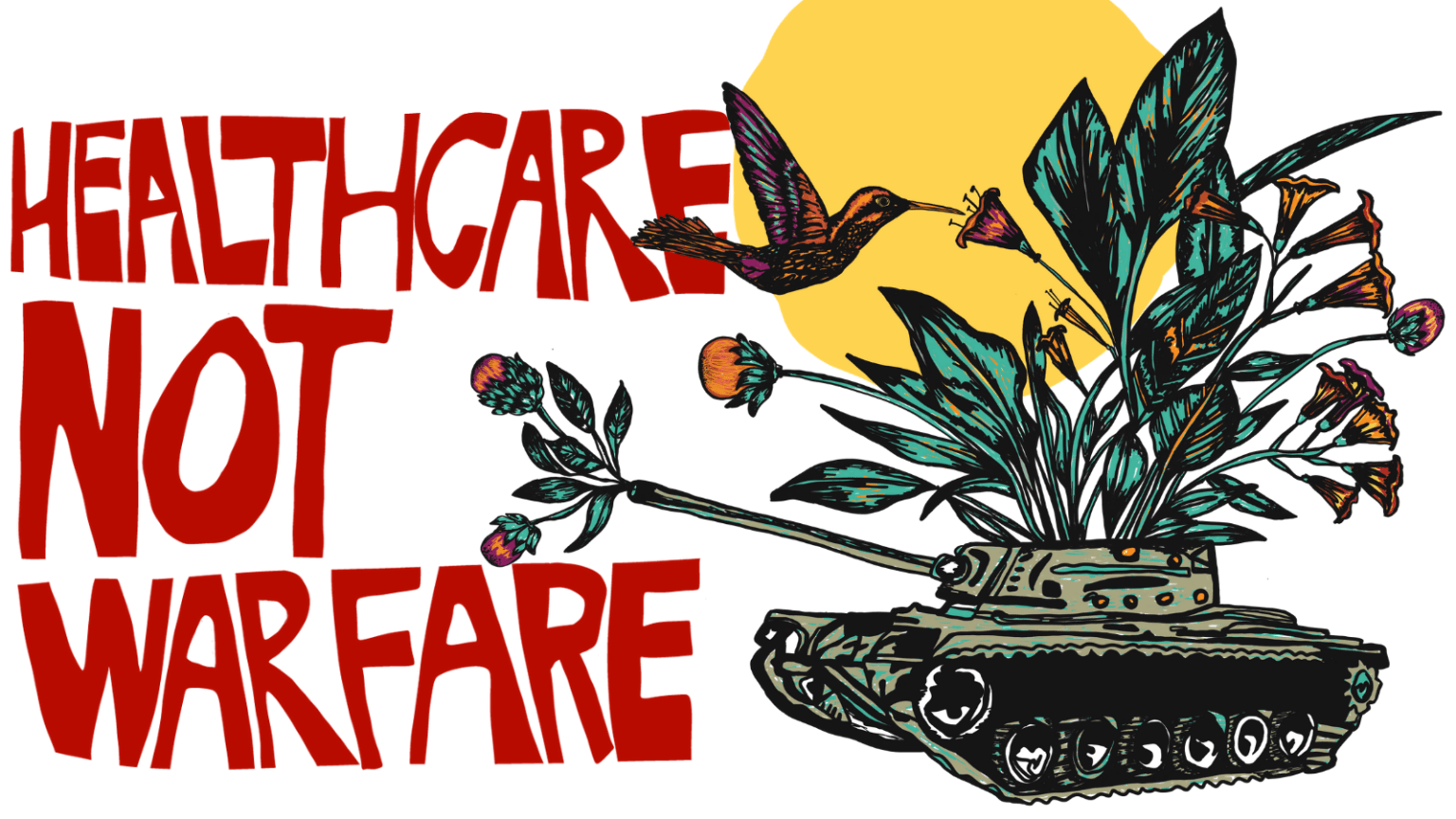 The Global Day of Action on Military Spending (GDAMS) has been taking place across the world since 2011, to coincide with the release of the SIPRI figures on world wide military spending. The new figures are a media opportunity and by joining together with groups across the world we’re better able to amplify this vital issue in the public consciousness. […] 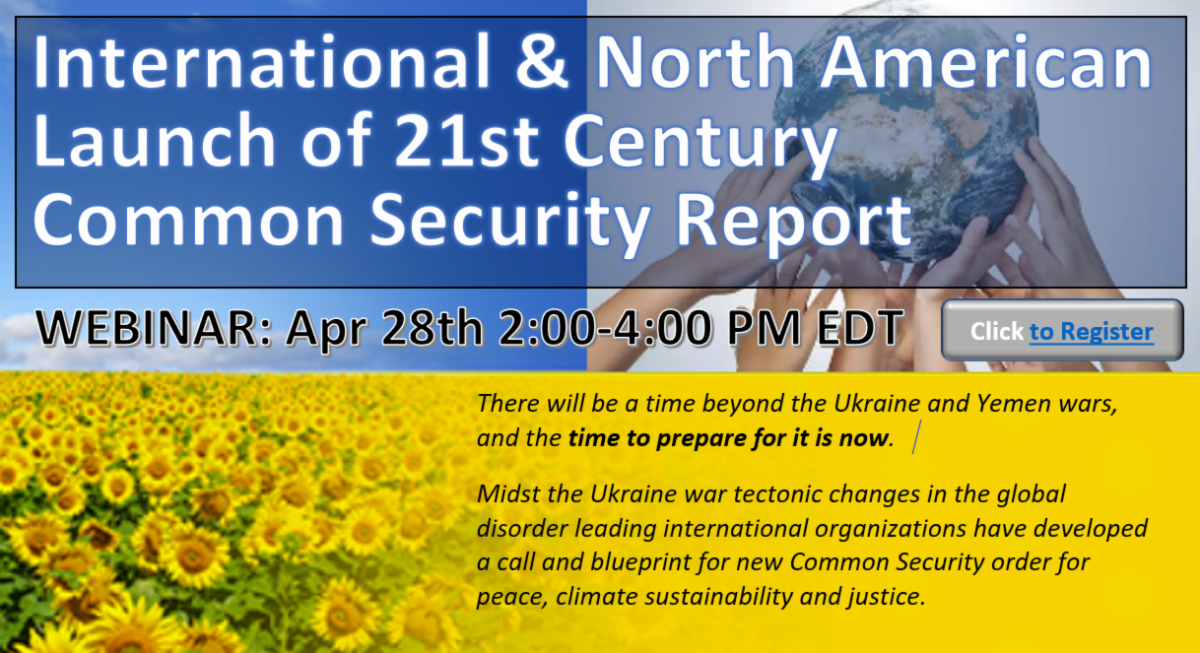 The new Common Security 2022 report was released last week, on the 40th anniversary of the Palme Commission’s Common Security report that played a major role in ending the Cold War. The webinar on April 28, 2 p.m. EST (8 p.m. CEST), co-sponsored Peace Action, PeaceQuest in Canada and the IPB will serve as the North American launch of a realistically grounded but visionary initiative for […]