I'm looking for
product
in a size
size
. Show me the
colour
items.
Super Search
Yorkshire Campaign for… > Events
6:00 pm 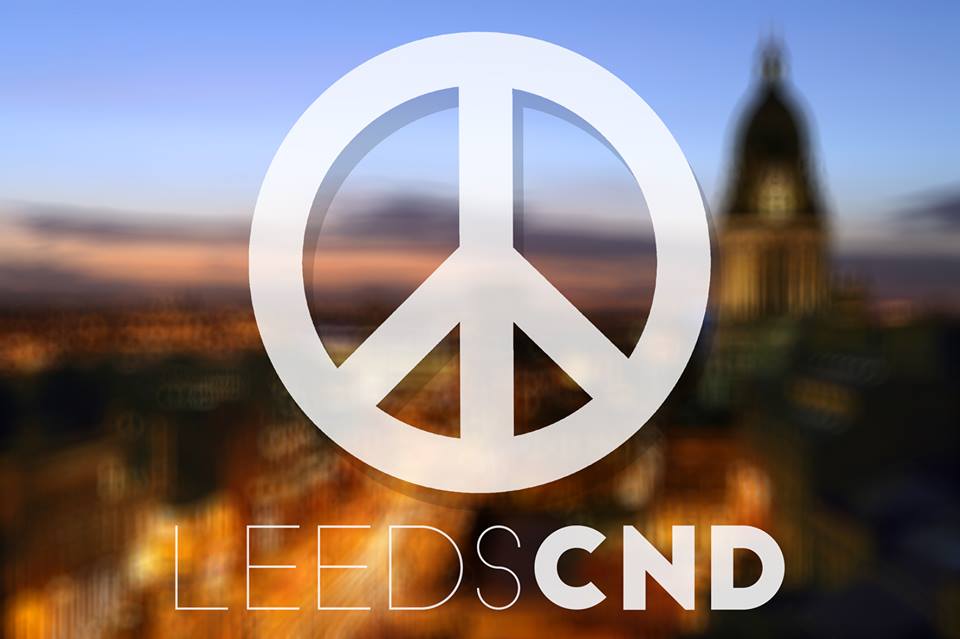 Local organising meeting for Leeds Campaign for Nuclear Disarmament. Meetings are kept to an hour and all are welcome. Some members stay behind afterwards for the Leeds Coalition Against the War meeting held in the same venue. 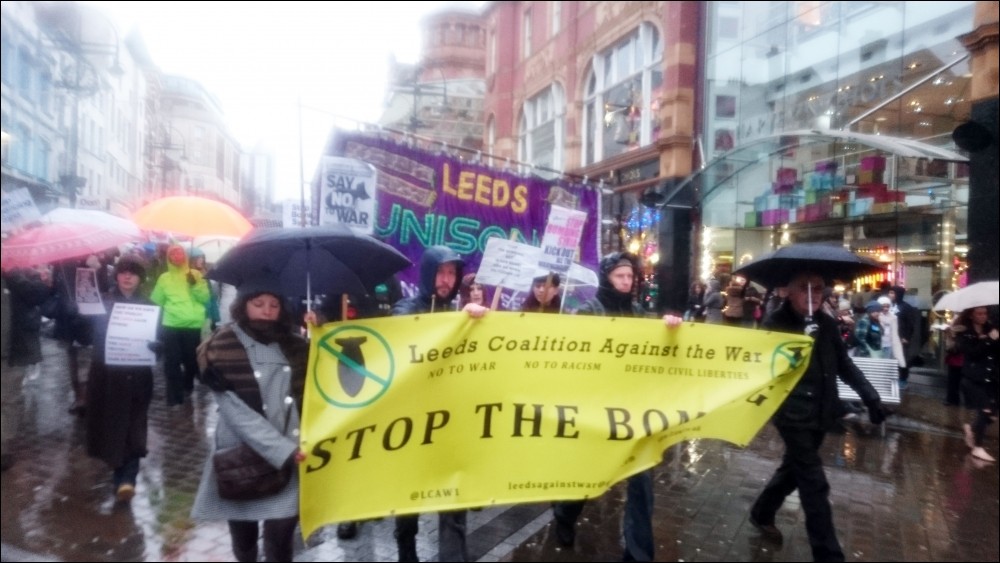 Leeds Coalition Against the War (LCAW) was founded as part of the national Stop the War Coalition in September 2001 in the weeks following 9/11, when George W. Bush announced the “war on terror”.  LCAW and Stop the War have since been dedicated to preventing and ending the wars in Afghanistan, Iraq, Libya, Syria and elsewhere. We meet on the […]