Yemeni Civil War, Arms Trade and the connection to the UK

Yemeni Civil War, Arms Trade and the connection to the UK 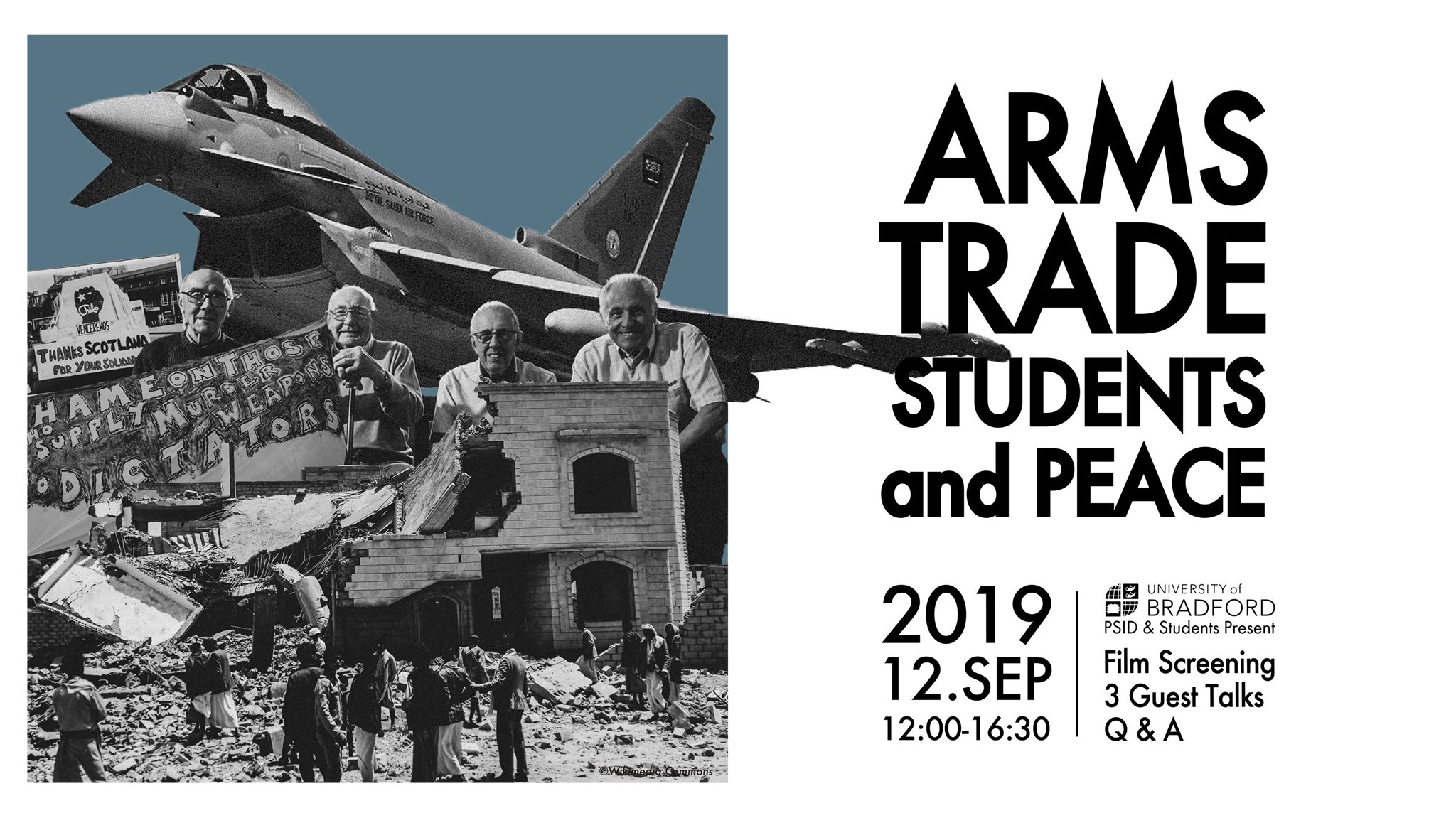 This event, jointly organised by Peace Studies and International Development students and division looks at and aims to raise awareness of conflict, ongoing global arms trade and the role of the UK.

The British government has intervened in the Yemeni war, causing a grave humanitarian crisis, by providing Saudi Arabia with multi-role combat aircrafts as well as support for conducting air strikes in Yemen.

Looking at this issue more closely, we realize how we, students and universities in the UK, whether consciously or unconsciously, are engaged in the arms trade.

Therefore, this one day event looks at the Yemeni war, and considers what maintains arms trade in the UK, how universities and students are involved in that mechanism, and what kind of resonsibility we bear to change the situation.

An informal dinner party will be planned in the restaurant called Bab Tooma after the event at 5:30pm. if you would like to attend the dinner please confirm your attendance to armstrade.ub@gmail.com