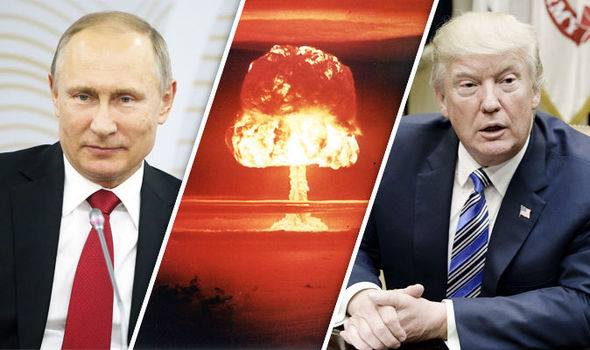 The threat of nuclear war is at its highest level since the Cold War.

The United States is preparing to put nuclear bomber planes on 24-hour alert for the first time since the Cold war and a fleet of B-52’s laden with nuclear weapons could soon launch within a days’ notice amid growing tensions with North Korea.

Recent military NATO exercises including an estimated 1300 US troops on the Polish-Ukraine border and more troops across the Baltic States, as part of the Rapid Trident response to Russia, can only increase tensions in the region.

This makes it more important than ever to reject Trident, NATO and war in favour of diplomacy and peace. Come to the meeting and find out what is happening in the Nuclear world, NATO and more. What can socialists do to stop this?