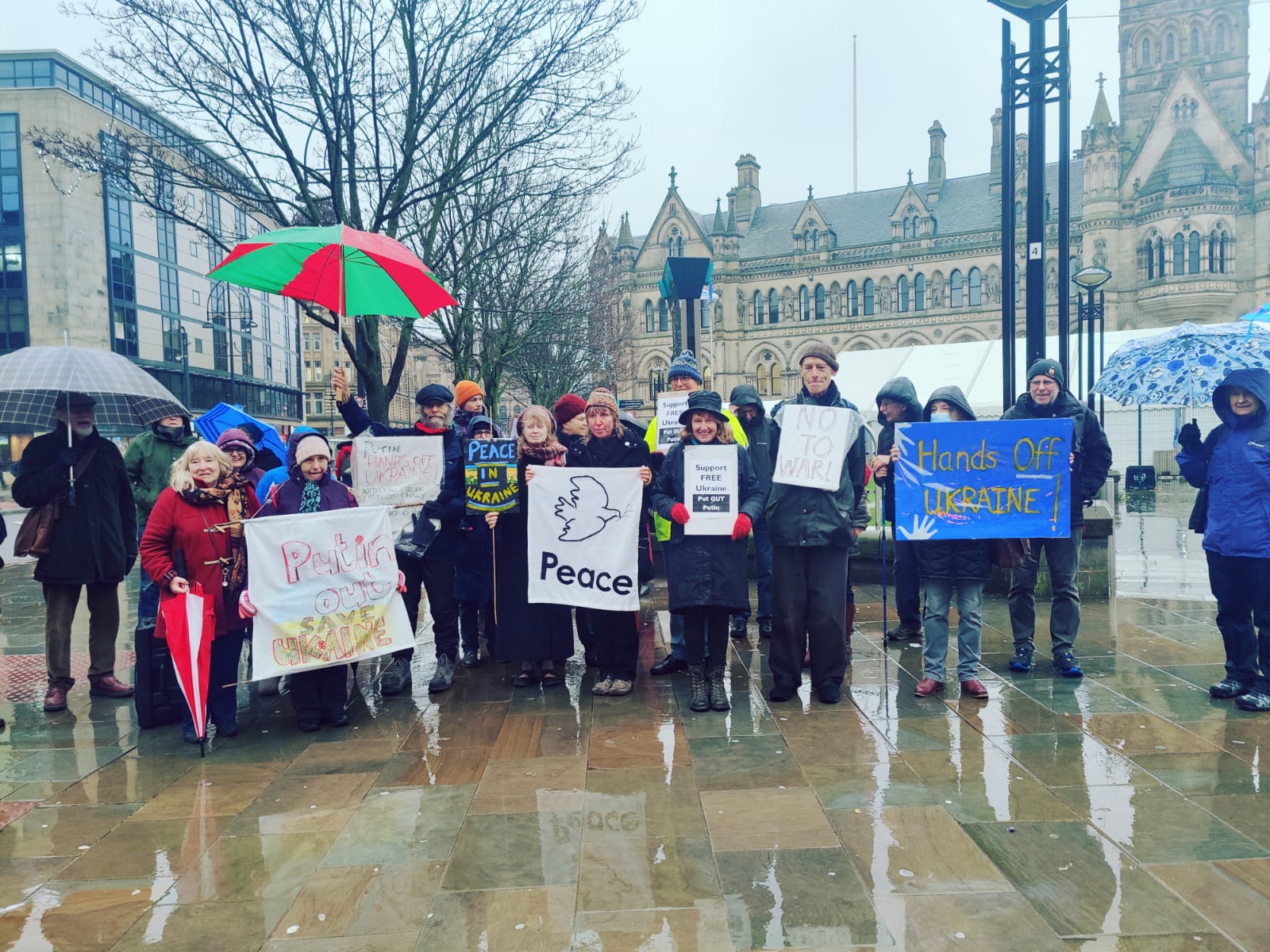 Join Yorkshire CND and local peace groups across the region as we discuss how we can resist the increased nuclear threat which has emerged since the Russian invasion of Ukraine. We will also be connecting the heightened dangers of nuclear war to the upcoming TPNW Meeting of States Parties between June 21st-23rd for which groups across the region will be mobilising, demanding nuclear-armed states such as the British government, attend as observers.