The Atom: A Love Affair film screening and Q&A with film-maker

The Atom: A Love Affair film screening and Q&A with film-maker 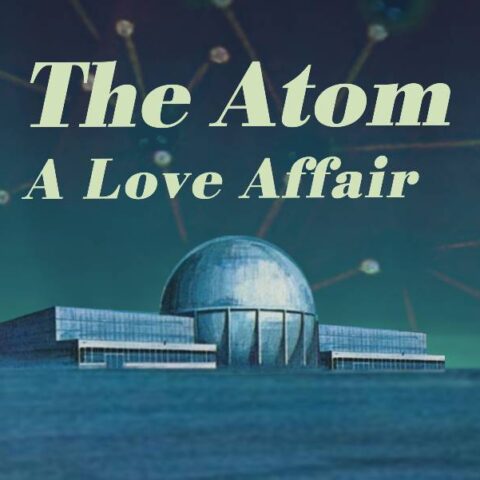 Join national CND and Tenner Films for a film screening of ‘The Atom: A Love Affair’ feature documentary, delving deep into the past of the world’s most controversial energy source. With gems from the archives, a lush romantic score and a warm and playful tone, the film charts the West’s rollercoaster love-hate relationship with nuclear power over the past 75 years. It’s a dramatic tale of belief, betrayal, intrigue and hope, and it’s told by the scientists, engineers, politicians and campaigners who experienced it first hand.

Following the screening, we’ll be joined by the film’s producer and director Vicki Lesley for a Q&A session hosted by CND General Secretary Kate Hudson.