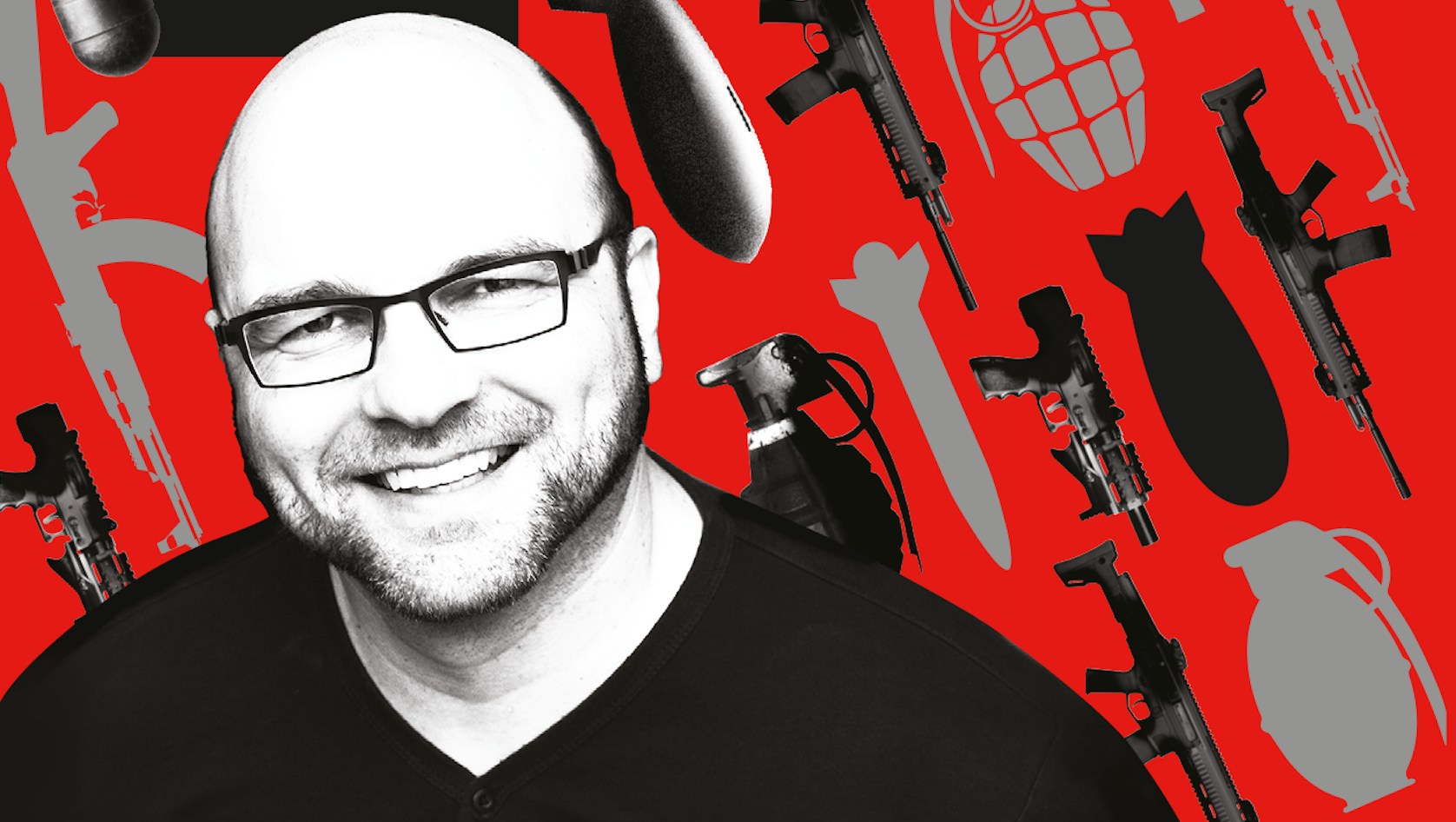 A showing of ‘Shadow World: Inside the Global Arms Trade’ documentary followed by a Q&A with the author of the book on which it is based Andrew Feinstein. The documentary reveals the real cost of war, the way the arms trade drives it and how the trade decreases rather than enhances security for us all.

For those who don’t know Andrew, he is an incredible speaker with a wealth of knowledge. He was a prominent member of the ANC during apartheid and served as a minister in Nelson Mandela’s Government, later resigning from the parliament and the party in response to the signing of a controversial arms deal. He then went on to found Corruption Watch, focusing specifically on how the arms trade fuels corruption around the globe.