Routes to Peace in an Uncertain World – Paul Rogers

Routes to Peace in an Uncertain World – Paul Rogers 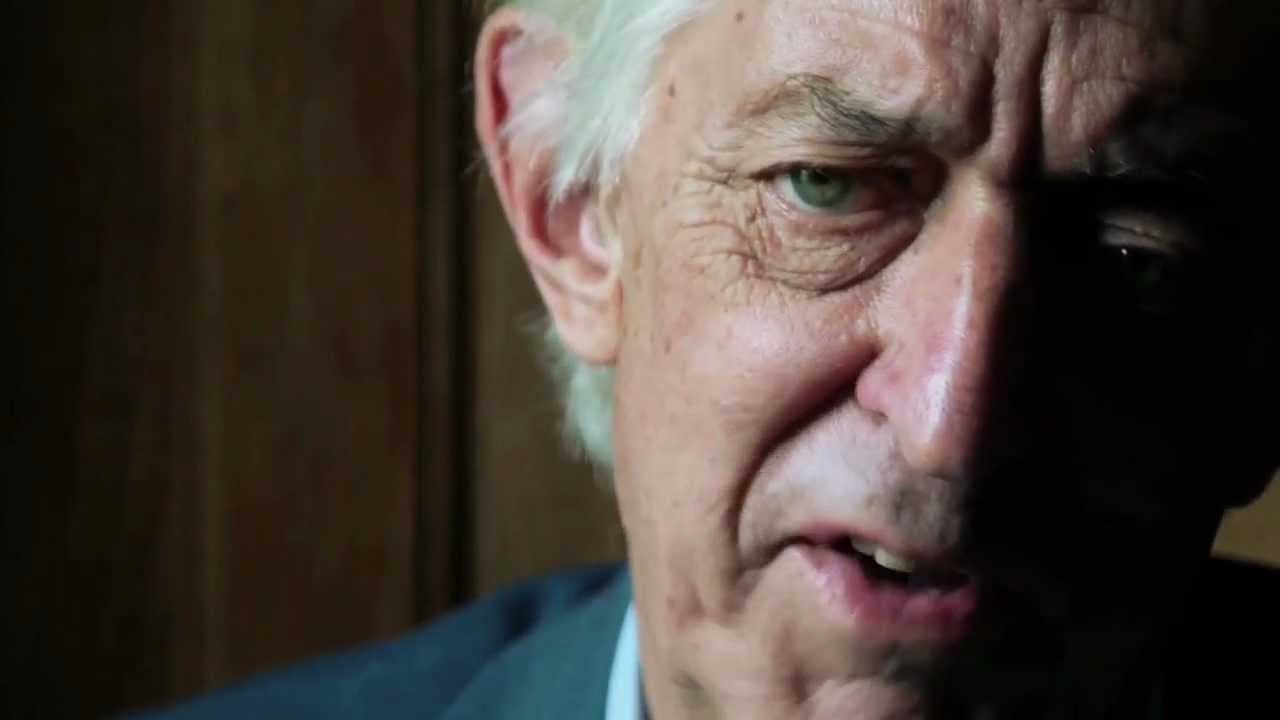 Paul Rogers is recognised as one of the foremost experts in international security in the country, having worked in the field for over 30 years.

Paul lectures at universities and defence colleges in several countries and is a regular commentator on global security issues in both the national and international media and is OpenDemocracy’s International Security Editor.

Paul has written monthly Briefing Papers on international security for the Oxford Research Group since October 2001 and has written or edited 26 books, including ‘Losing Control: Global Security in the 21st Century‘ (2010) and ‘Why We’re Losing the War on Terror‘ (2008).

His latest book ‘Paul Rogers: A Pioneer in Critical Security Analysis and Public Engagement’ brings together a collection of writings over the past half century and provides a radically different perspective on global security. It uniquely integrates economic, environmental and security analysis into a single overview and cogently demonstrates the urgent need to rethink our entire approach to global security.