Nuclear weapons are banned: what does this mean for Britain? – CND webinar

Yorkshire Campaign for Nuclear Disarmament > Events > Nuclear weapons are banned: what does this mean for Britain? – CND webinar

Nuclear weapons are banned: what does this mean for Britain? – CND webinar 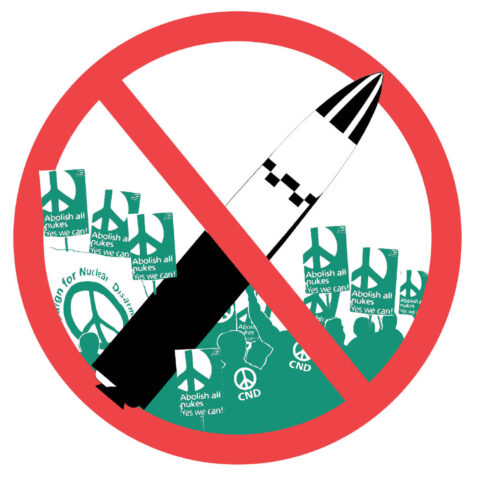 A year on from the entry into force of the Treaty on the Prohibition of Nuclear Weapons (TPNW), this Parliamentary CND meeting will look at the prospects of nuclear disarmament for Britain.

The meeting will launch a new report – authored by Dr Rebecca Johnson – about the implications for Britain of the TPNW – and on the next steps for getting rid of Britain’s nuclear weapons. With guest speakers Dr Rebecca Johnson, CND Vice-Chair, Acronym, ICAN; Julian Borger, The Guardian world affairs editor; Kirsten Oswald MP, Chair of Parliamentary CND; and Ambassador Aidan Liddle, UK Disarmament Ambassador. Chaired by Kate Hudson, CND General Secretary.