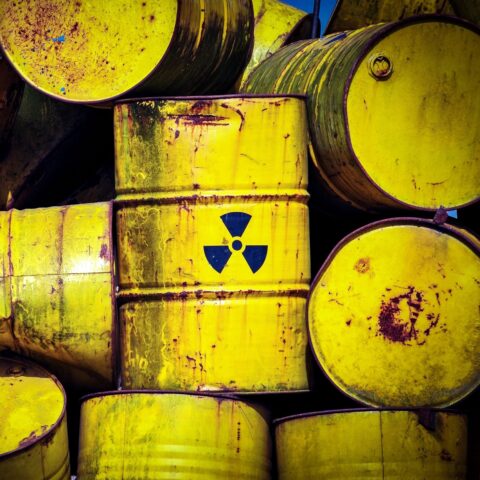 New nuclear is being sold as a panacea for energy security and meeting decarbonisation targets. Indeed, the much trailed UK government emergency energy security strategy announced on April 7th, has new-nuclear central to this. Along with the promise of “secure, clean and affordable British energy for the long term” is the creation of thousands of jobs in the sector. This is at a time when we have an opportunity to get out of nuclear power for good, without threatening the livelihoods of workers as decommissioning and waste management will guarantee many many jobs for years to come.

This webinar will look at the myth of jobs in the nuclear sector, its links between civilian and defence jobs, and explain why waiting for the government to deliver on these will see other important work needed to decarbonise the economy neglected. It will explore the alternative for workers and the hype around small modular reactors.