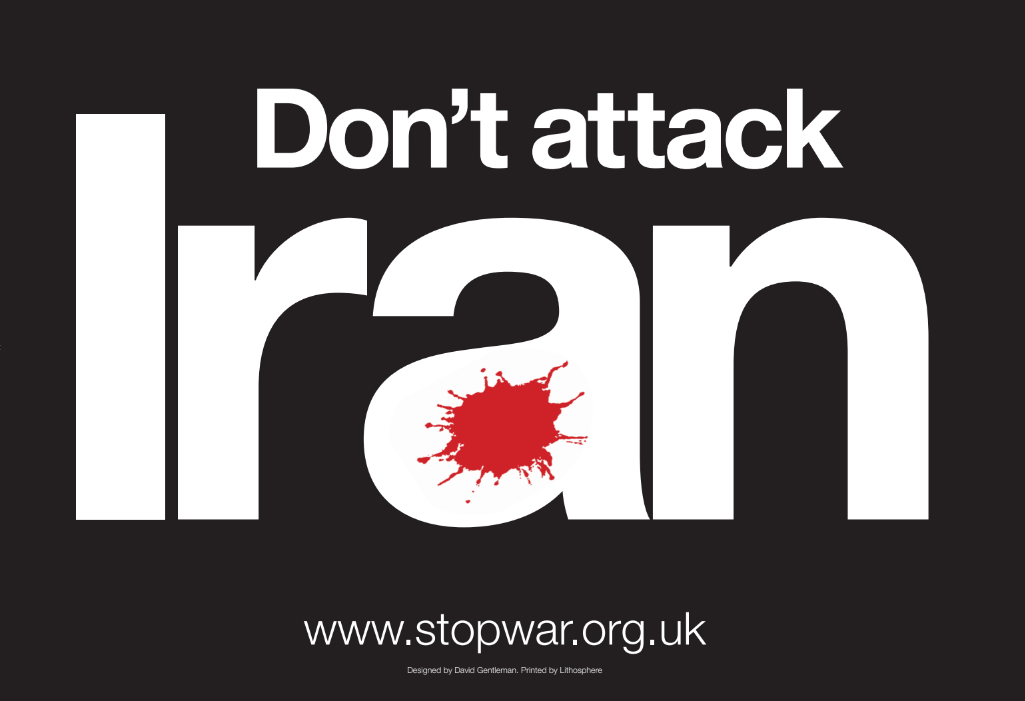 Trump has escalated tensions in the Middle East to a dangerous level by assassinating Iran’s senior general Qassem Soleimani. Iran, Iraq and other actors have promised retaliation which could blow up to be a regional war potentially drawing in other countries including Israel and Saudi Arabia.

This escalation is simply the latest in an ongoing campaign by the US and its allies against Iran in the Middle East. The recent crisis is a direct product of the US attempting to reassert itself in the region after two decades of a failing ‘War on Terror’ policies have sent its influence into decline.

Boris Johnson appears to be singing the tune of Trump by defending the US actions against Iraq and Iran. Contrast his position to Jeremy Corbyn’s who very clearly condemned the US actions and strongly urged for de-escalation.

We must do all we can to campaign for peace and de-escalation in the Middle East. Join us at this public meeting to discuss the next steps for the anti-war movement.