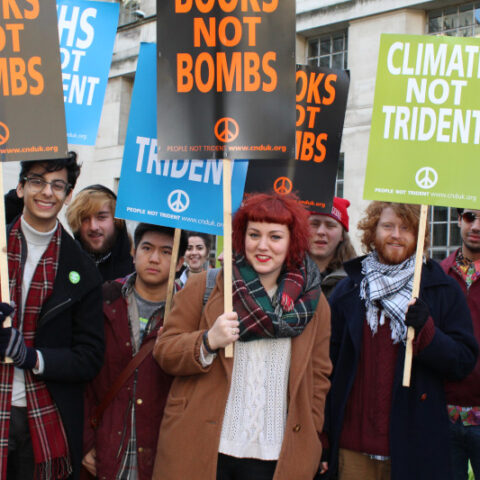 Young Labour led the field at #Lab21 conference with a belting motion on Palestine, while the Labour CND-promoted emergency motion on AUKUS, the military pact with the UK, US and Australia passed with a stonking majority . Time to talk tactics in pursuit of a non-aligned foreign policy focussed on peace and justice.

This Labour CND event starts the process. Join the conversation and help flesh out ideas on the foreign policy Labour needs to win.