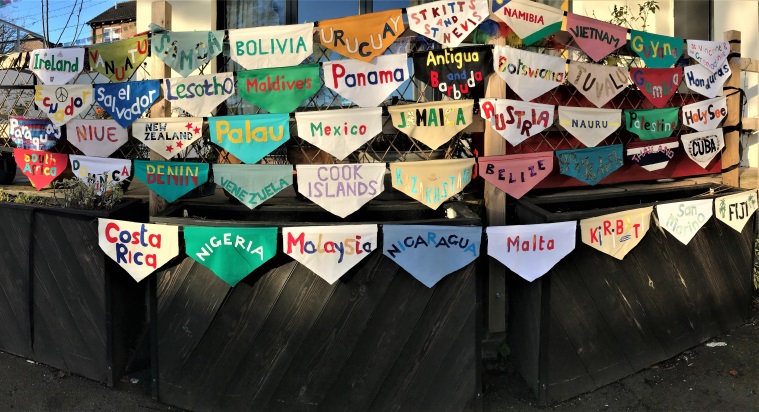 Please join Sheffield Creative Action for Peace at the Hiroshima plaque on the Town Hall side of the Peace Gardens on Saturday August 7th at 2pm for a short event to mark the 76th anniversary of the appalling and long lasting destructiveness of the atomic attacks on Hiroshima and Nagasaki which happened on August 6th and 9th 1945 respectively. We will hold a one minute silence to reflect on the on going consequences for humanity and the earth of these weapons

We will then move on to reaffirm our commitment to No More Hiroshimas. The UN Treaty On The Prohibition Of Nuclear Weapons (TPNW) makes the on going and indeed increased investment in nuclear weapons being enacted by our UK government illegal. We will be urging the UK government to ratify this treaty along with all the other nations who have already done so.

The event will be short and will be held with all due concern for any current public health and safety.