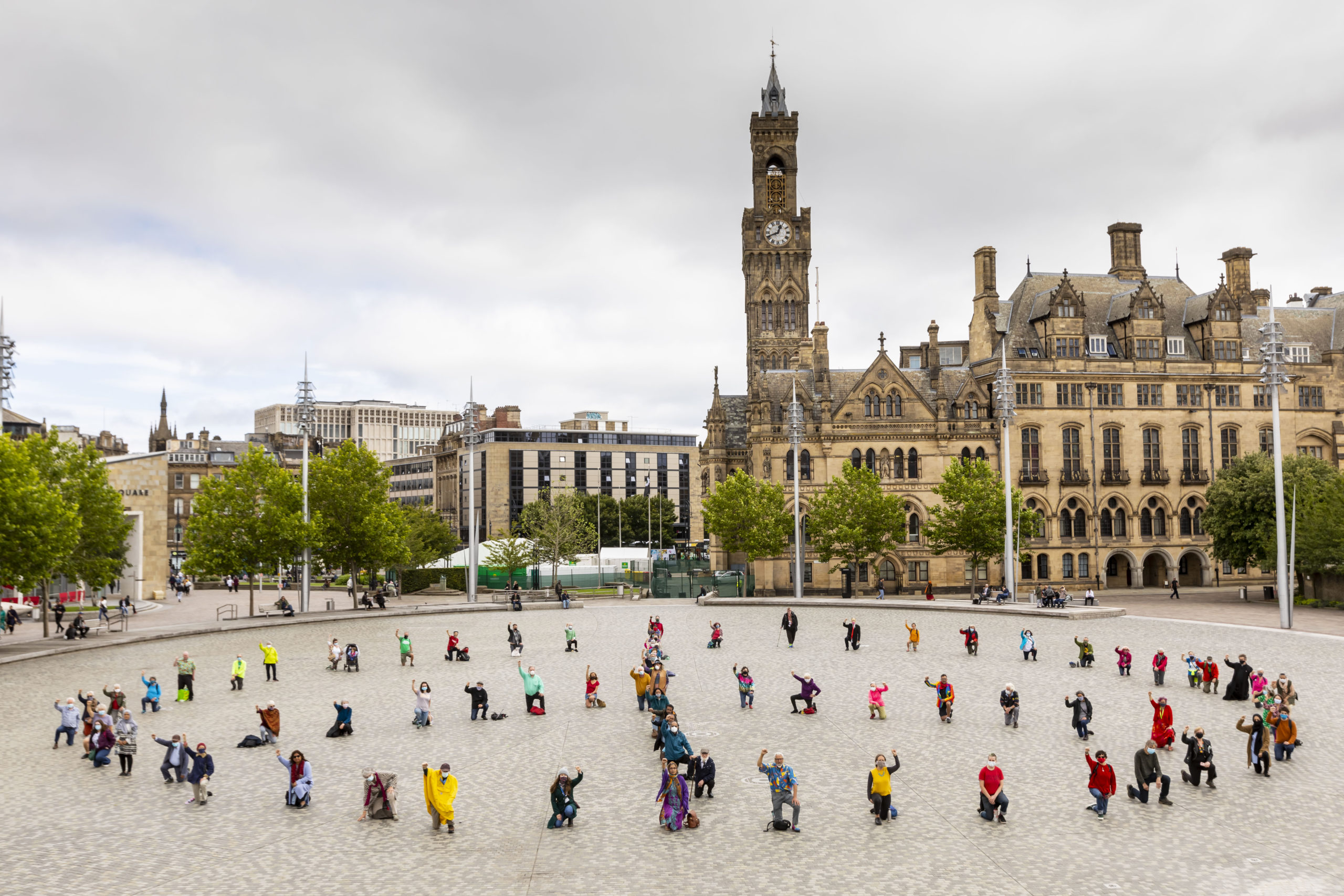 **CHANGE IN EVENT**
As a result of changes in government guidelines and an increasing city-wide infection rate, Leeds CND have decided to move our static protest online.
In 2013, in order to further the cause of nuclear disarmament, the United Nations declared 26th September “The International Day for the Total Elimination of Nuclear Weapons‘. Leeds CND, alongside other peace and social justice campaigners, is using this day to call on the local and global community to support the 2017 UN Treaty on the Prohibition of Nuclear Weapons.  75 years on since the world’s first nuclear tests, the world is tired of living in the shadow of the bomb and the majority of world states support the 2017 treaty with it likely to be written into international law this year.
In this spirit, Leeds CND – having cancelled our planned outdoor event – will host an online livestream involving words from local campaigners, political and religious representatives, as well as music, sign-holding and more.

You can register for the event here.