Hull Against the Bomb

Yorkshire Campaign for… > Events > Hull Against the Bomb

Hull Against the Bomb 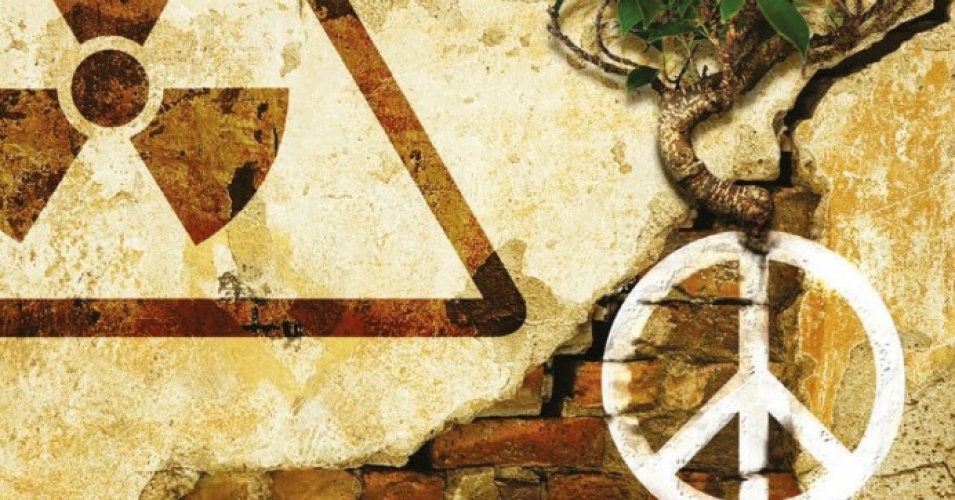 We’re calling a meeting to bring together local grassroots peace campaigners, Quakers and supporters of CND and Yorkshire MedAct to work together on a new campaign in Hull. The historic UN Treaty on the Prohibition of Nuclear Weapons (TPNW) continues to gather pace with 71 countries having signed up already, but progress in nuclear armed states (such as the UK) is slower. While five Yorkshire MPs have signed the ICAN Parliamentary Pledge to support the treaty in Parliament, none of those are in the Hull region.
In November the International Campaign to Abolish Nuclear Weapons (ICAN) launched the Cities Appeal for local towns and cities to show support. The appeal builds on the success of groups such as Back from the Brink and nuclearban.us in getting US cities (Los Angeles, Baltimore) and states (California) to pass resolutions supporting the ban as well as similar moves in Canada and Australia. Last year, Manchester became the first European City to formally support the Treaty – let’s put that regional rivalry to good use and persuade Hull to be the first in Yorkshire!
+ Google Calendar+ iCal Export