Hope in the Age of Trump + YCND AGM

Hope in the Age of Trump + YCND AGM 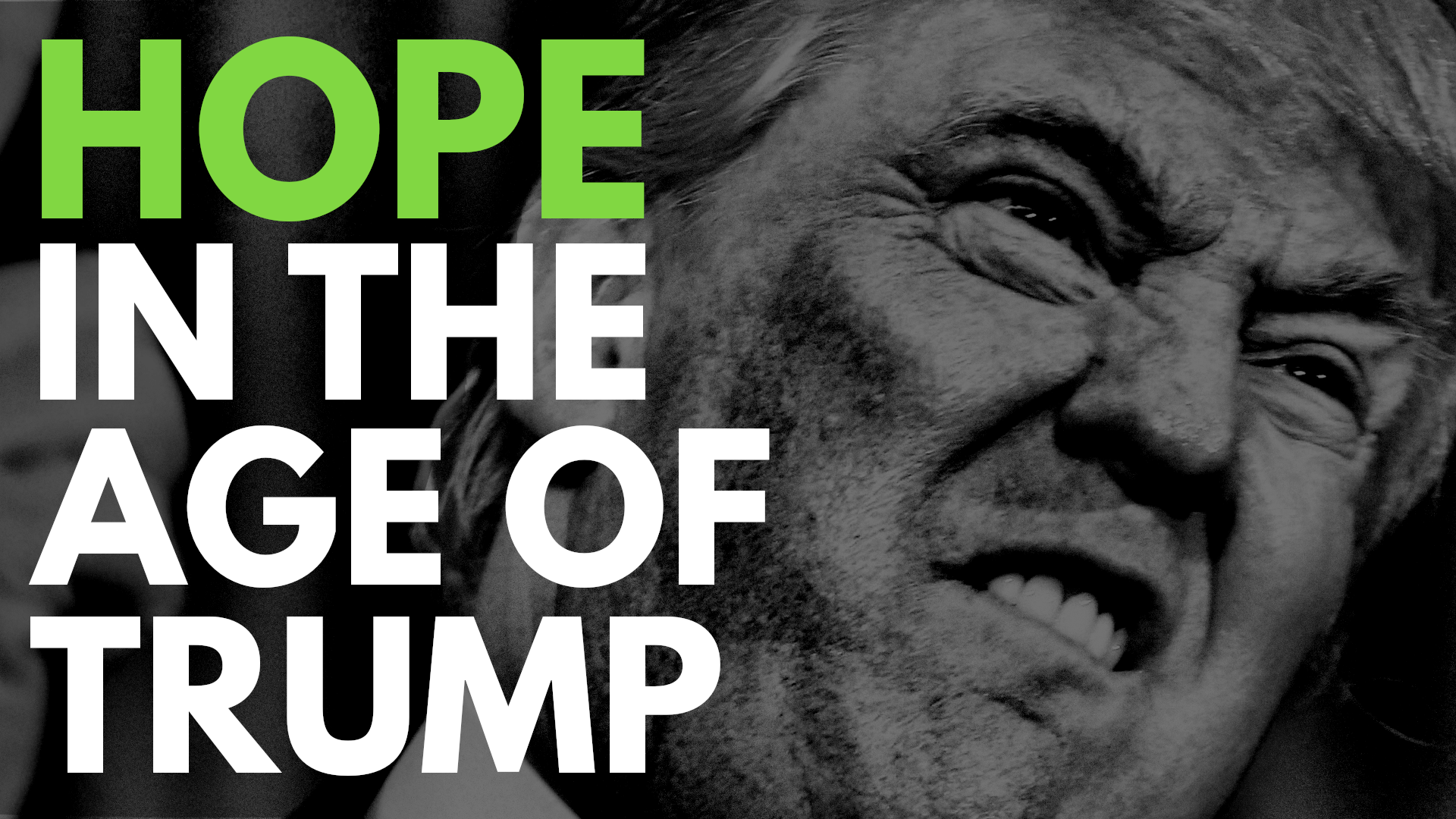 The Trump Presidency has increased nuclear tensions and instability worldwide, scrapping the Iran nuclear deal and threatening to do the same with the INF (Intermediate-Range Nuclear Forces) agreement that has limited US/Russian nuclear deployments in Europe since the cold war. All of the nuclear powers, including the UK, are now ‘modernising’ their nuclear arsenals as part of a renewed nuclear arms race – BUT there is HOPE.

The UN Treaty on the Prohibition of Nuclear Weapons is rapidly gathering support, not only with signatures from UN member states but also from within the nuclear weapons states themselves.

– In September Podemos won a commitment from the Spanish Government that they would sign the Treaty – the first NATO state to do so.

– In November Manchester became the first European city to officially adopt the UN ban treaty, as part of the ICAN Cities Appeal.  Other cities are following suit.