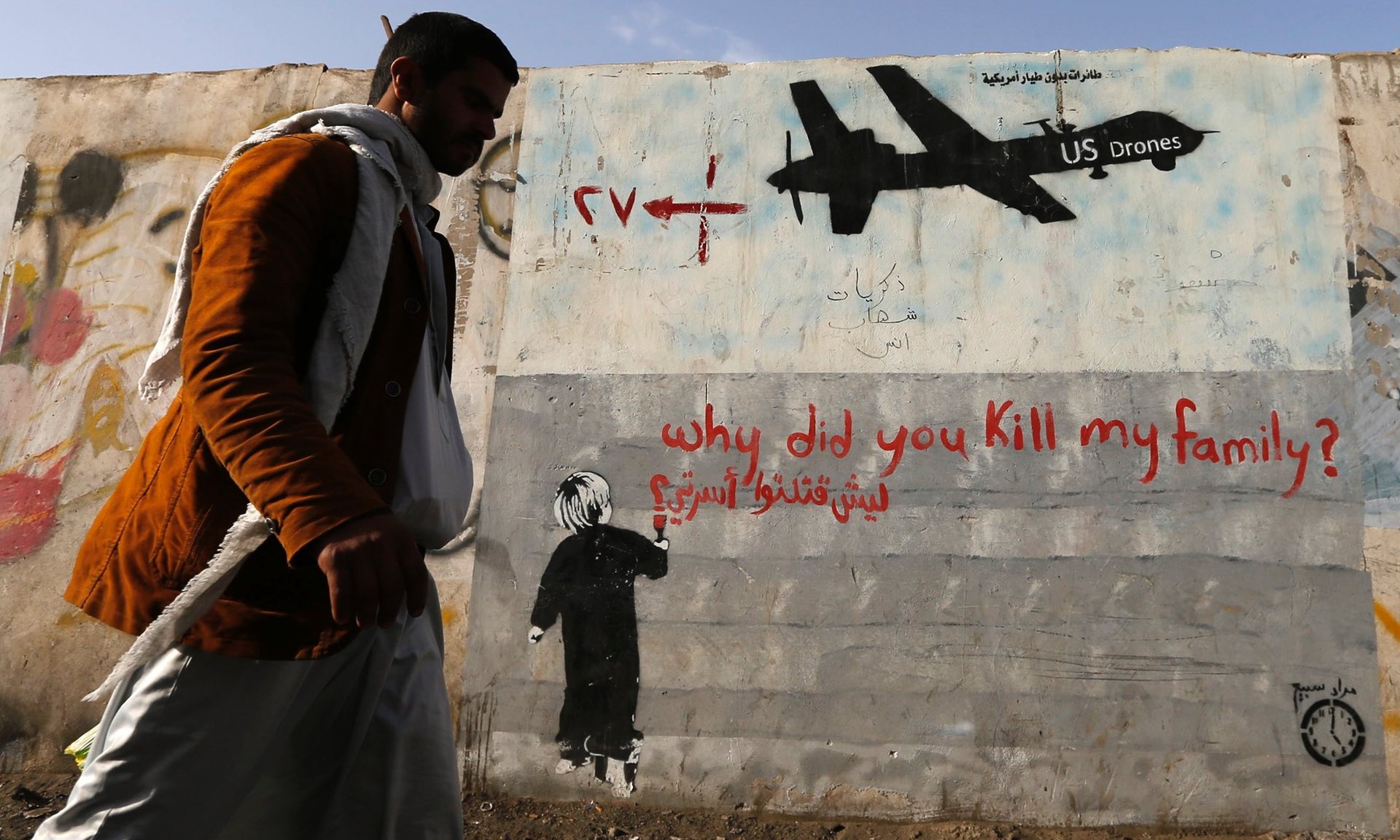 This year the Fly Kites not Drones event in Bradford will happen in Infirmary Fields where the wind is better, the event is open to all.

The Fly Kites not Drones started in Afghanistan with the peace youth group the Afghan Peace Volunteers, they would say that children in their villages are now too afraid to fly kites because of the threat of being struck by missiles from weaponised drones.

Killer drones have fast become the weapon of choice for politicians who use them daily to conduct executions without trial. The drone pilot is often thousands of miles away but can carry out such assasinations at the touch of a button. No right to a fair trial, no opportunity for legal defence or a chance to present evidence.

90% of those killed by drones strikes were not the target but unfortunate bystanders.