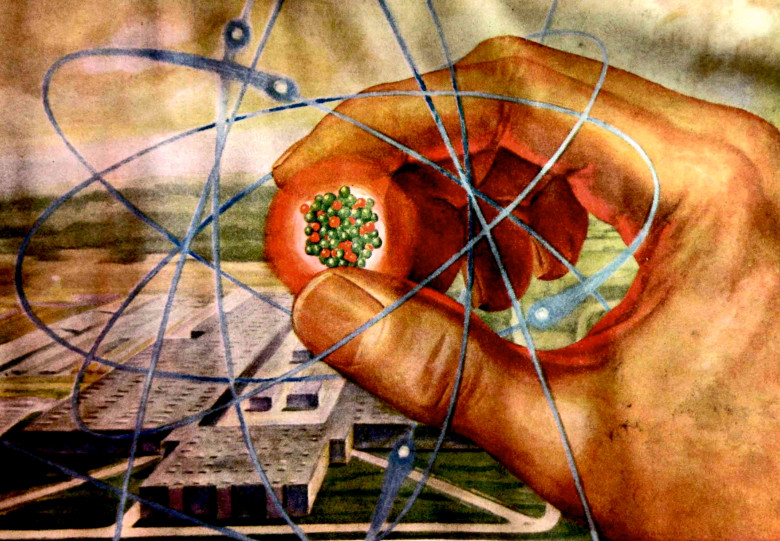 Nearly everyone has an opinion about nuclear power but far fewer know its history and the complex social and political forces that have shaped it. Unlike so many other documentaries about nuclear power, ‘The Atom: A Love Affair‘ does not try to argue one side of the debate or the other.

Instead, the film takes viewers behind the sensational news headlines to tell the inside story of how we got here, over seven eventful decades in the United States, Britain, France & Germany. A tale of scientific passion and political intrigue all wrapped up in the packaging of a sentimental screen melodrama, it takes us on a tragicomic journey through the turbulent and often-forgotten history of nuclear energy, brought vividly to life by those who were actually there.

Capturing both the tantalising promise and the repeated disappointments of this singular technology, the film reveals how the post-war, romantic fantasy of an atom-powered future developed into the stormy, on-off relationship still playing out today. Now, as a new 21st century landscape of smart, flexible and decentralised energy rapidly evolves around it, could it really be the end of the affair for the once mighty atom?