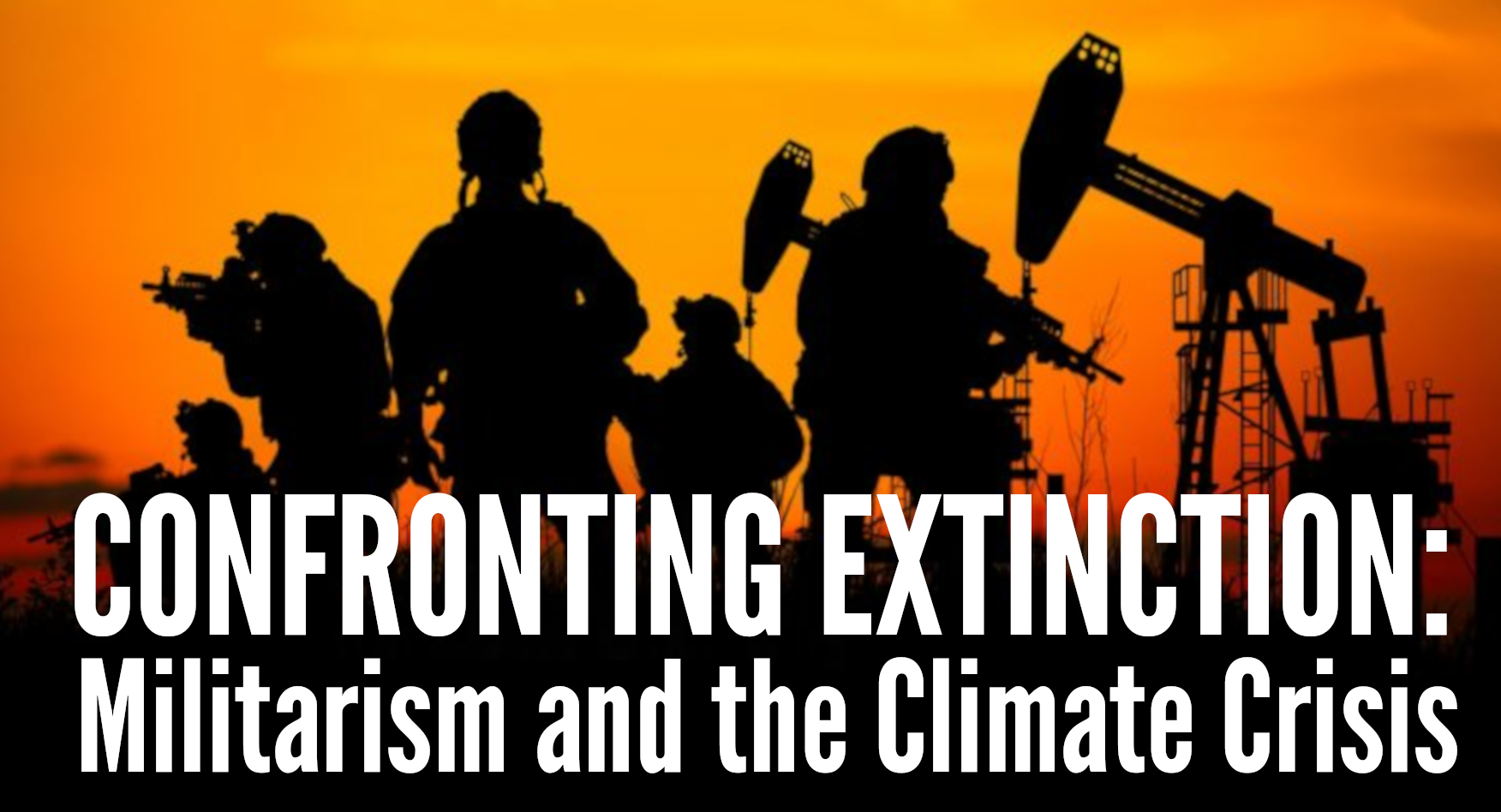 Militarism and the Climate Crisis are inseparable

Dr. Stuart Parkinson (Scientists for Global Responsibility) – “The Carbon Boot-print of the Military”

The meeting will be followed by our AGM (5-6pm) in the same location – all welcome to stay and help us shape the next year of YCND campaigning.