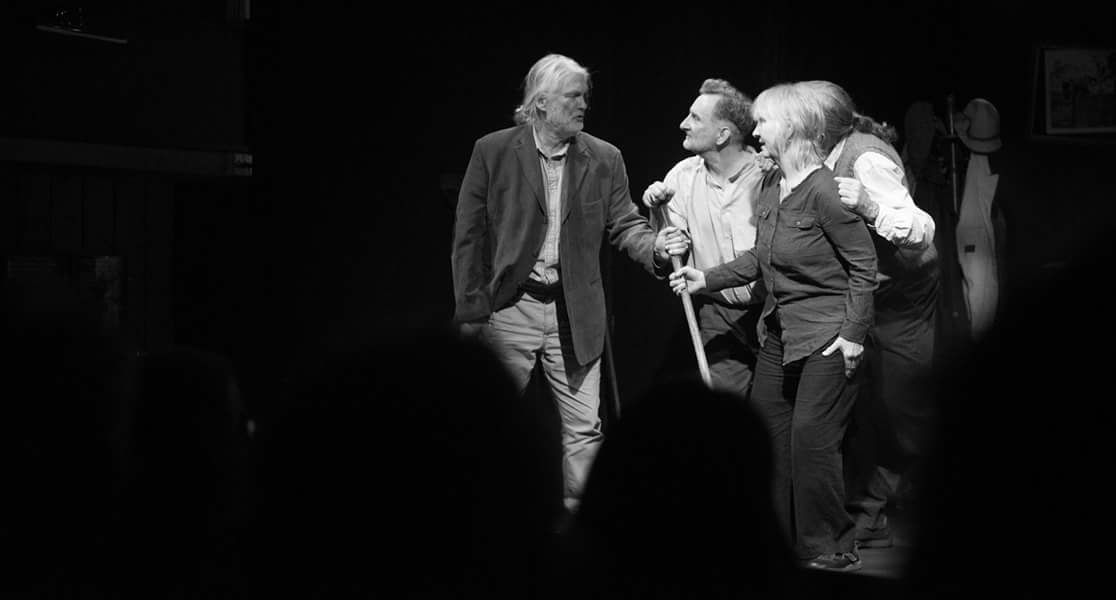 Based on the actual words of WW2 conscientious objectors, this play is performed by A Certain Demographic, after a successful run at the Edinburgh Festival Fringe.

Ian Sharp’s play Conchies, tells the story of a community of conscientious objectors (COs) that grew up around the villages of Legsby and Holton-cum-Beckering during the second world war.

‘The play is based on several interviews I did with surviving members over many years and some from the 1980s that I stumbled on. It tells the story of the community, its ideals and how the community broke up, mainly via their testimonies and with other scenes. One of our cast is the son of two “Conchies”. as they were called.’