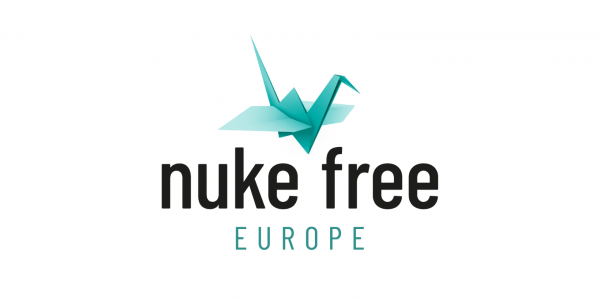 This seminar will address the issue of security for Europe and what role nuclear weapons actually play, in particular the nuclear bombs based at five locations in Europe: The Netherlands, Belgium, Germany, Italy and Turkey. Their future role will be debated.

In the beginning we want to focus on the situation in the four countries except Turkey because of the authoritarian Erdogan administration in Turkey.

What are the current threats facing people in Europe? In a pandemic, the major existential threat is to their health and economic security. Equally threatening are the consequences of climate change. Yet, investment in nuclear sharing is very high – for the US because of the modernization of the B61 nuclear bomb that are soon to be deployed in Europe, and for the European host countries because of new dual-capable aircraft needed to deliver the bombs. Also, the cost of physical security for the nuclear bombs has also risen because of increased concerns about the safety at the deployment locations.

Is the threat of attack from Russia real enough to warrant the cost of maintaining nuclear weapons in Europe? Is the deterrence from these bombs credible, given their range and improved capabilities?

What would become of NATO if nuclear sharing was ended and what would happen if only some NATO members decided to renounce nuclear weapons or one (or two) of the host countries wanted the nuclear bombs to be withdrawn?

Alternative approaches to security for Europe will also be addressed.

You can register here.

Speakers: Tom Sauer (Universiteit Antwerpen), expert on nuclear arms control and international security questions, will give an overview including the situation in Belgium; further country reports will be given by Peter Buijs (NVMP Netherlands), Lisa Clark (ICAN Italy) and Anne Balzer (ICAN Germany). The discussion will be opened by Susy Snyder, expert from ICAN and PAX Netherlands.