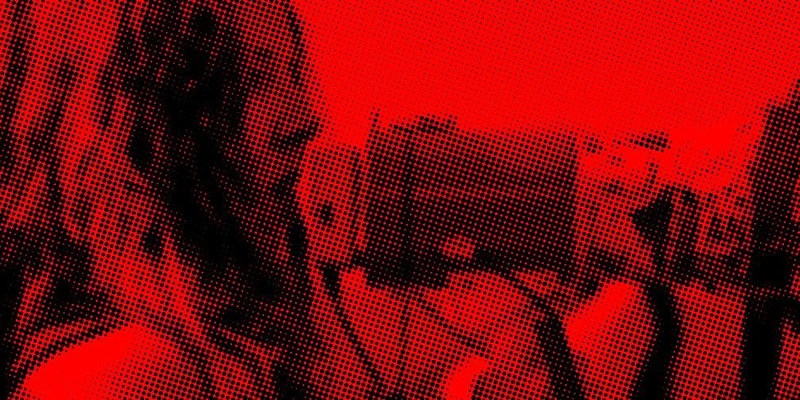 Taking place from Friday 19th March – Sun 21st March, at the end of Israeli Apartheid Week, and with the Sunday being the International Day for the Elimination of Racial Discrimination, CAAT (Campaign Against Arms Trade) has designed an ambitious, exciting, and educational interactive programme which will bring together much of their work in previous years as we continue to understand the arms trade as inextricably linked to other intersecting issues.

CAAT are excited to launch with an event on the Friday evening which will be an opening panel marking 10 years of the Arab uprisings of 2011, drawing parallels with the Black Lives Matter Civil Rights Movements of 2013 to the present, with last year’s peak of activity sending powerful reverberations globally. Their speakers (soon to be confirmed and announced) will reflect on the nature of repression worldwide and how the West continues to arm it. Other panels taking place across the Saturday programme will include taking a look at Scotland and its relationship to the arms trade; exploring how to demilitarise education; how to Rethink Security; and reflecting on the role of art and creativity in resistance.

And as part of CAAT’s commitment to capacity building and working with supporters and activists in a more decentralised way, on Sunday there will be a full day of workshops and trainings, aiming to upskill activists to campaign in a digital world, while also preparing to resume in-person work once the world opens up again. Expect workshops in Citizen Journalism, Online Facilitation, Ad-Hacking, Media training and the hugely popular Arms Trade Research 101 as well as, of course, a Know Your Rights Taster.

The panel events will be livestreamed, as well as BSL interpreted, and there will be lots of breaks between sessions to help with any zoom fatigue! You can register here.