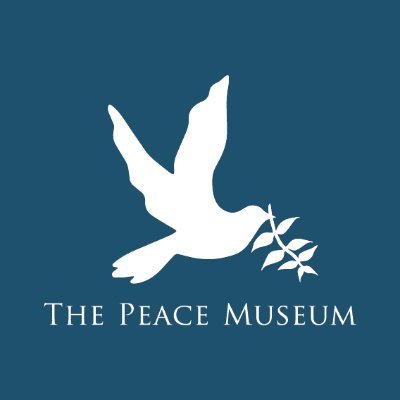 The publication of the Police, Crime, Sentencing and Courts Bill 2021 has brought issues around the right to protest to the forefront of debate. In the UK protest has been used throughout history to allow underrepresented voices to be heard, from the suffragette’s movement to the Greenham Common protest. In the last year spotlight has been placed on protest, with the growth of the Black Lives Matter movement following the murder of George Floyd. Women’s safety at peaceful protests has also been in the spotlight following the police’s handling of the vigil held in memory of Sarah Everard who was murdered whilst walking home.

To celebrate the 40th anniversary of Greenham Common Peace camp. The Peace Museum is working with artist Layla Khoo and would like to invite members of the public to come and make their own protest badges.

Visitors will also get the opportunity to view Calder Valley CND’s ‘Our Greenham’ exhibition, putting the women’s peace camp into the context of the wider struggle against nuclear weapons. The exhibition features objects from The Peace Museum’s collection.

We will be running drop-in sessions from 11am till 3pm on Thursday 28th and Saturday 30th of October at the Artworks, Halifax. The session is suitable for ages 5 and above. Children should be accompanied by an adult.

With thanks to ‘AIM Tackling Inequality Hallmarks Grant Award’ supported by Arts Council England’ for supporting this project.