AUKUS: Why We Say No – emergency online rally

AUKUS: Why We Say No – emergency online rally 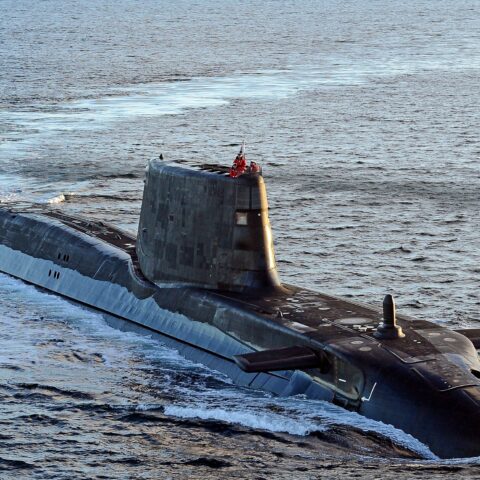 The announcement of AUKUS, the military partnership between the UK, the US and Australia, is a dangerous escalation in the West’s ongoing confrontation with China.

Time to stand up and oppose the government’s reckless and illegal foreign policy: read CND General Secretary Kate Hudson’s blog on the deal

Spreading nuclear technology is at the heart of the deal: the US and UK are collaborating with Australia to provide them with nuclear-powered submarines. This risks nuclear proliferation and is a breach of the nuclear Non-Proliferation Treaty.

CND and Stop the War have arranged this emergency online rally. Join our panel of experts and activists to discuss the dangers ahead and how best to organise against this destabilising development.